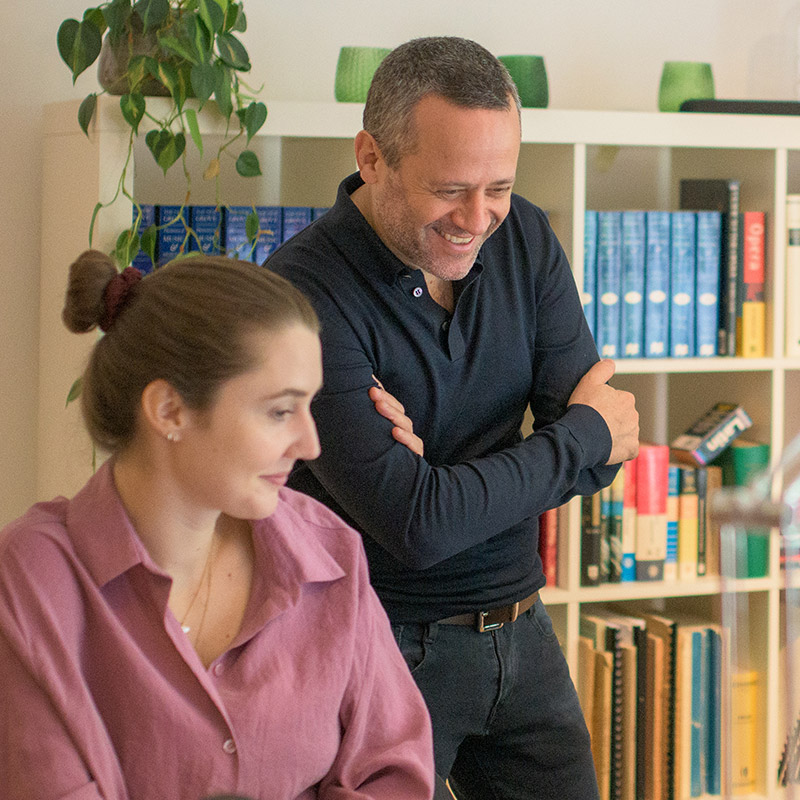 Sorek Artists is a trusted partner of opera houses, orchestras and festivals worldwide. Founded in 2002, we provide services at the highest professional level and are proud to represent a carefully chosen international list of established as well as emerging opera and concert singers, conductors and stage-directors, whose repertoire ranges from baroque to contemporary music.

Sorek Artists values personal and open communication with artists and promoters alike. We find it especially rewarding to develop careers for young talent, offering guidance that will help them achieve a long, healthy and fulfilling career.

Founder and General Director Eitan Sorek studied voice at the Royal Conservatory of The Hague and was a professional singer himself before making the switch to artists’ management. He regularly gives audition workshops for young singers at conservatories and opera studios and is a recurring jury member of the International Cesti Singing Competition in Innsbruck. Since 2020 he is a board member of DOKA, the German speaking countries association for Opera and Concert Managements.

Sabine Mardo has a master’s degree from the Eberhard-Karls-University Tübingen and worked in opera, theatre and on festivals before joining the Vocal Divisions at IMG Artists London and later HarrisonParrott. She is a proficient amateur violinist.

Anja Pöche has a master’s degree from Leipzig University in Cultural Studies with a focus on Arts Management, as well as a diploma in vocal performance and music education from the University of Music and Theatre „Felix Mendelssohn Bartholdy“ Leipzig. Over the past 20 years she worked as a professional singer and as General Manager of the Calmus Ensemble Leipzig.

Katrin Mann studied opera and concert singing at the Hochschule für Musik und Theater in Munich as well as at the Indiana University in Bloomington USA. After a professional performance career in Germany, she decided to switch to the organisational side of the profession and became a Project Manager for the Bertelsmann Foundation and the Neue Stimmen singing competition.

Amelia Noble has a master’s degree from the Royal Conservatoire of Scotland and has worked as a theatre, tv, and voice actor in New Zealand and the UK. Her variety of administrative experience includes work for publishing companies, art galleries, West-End theatres, and several government departments. Presently, she is based in London.

Sorek Artists is a full member of IAMA and DOKA. 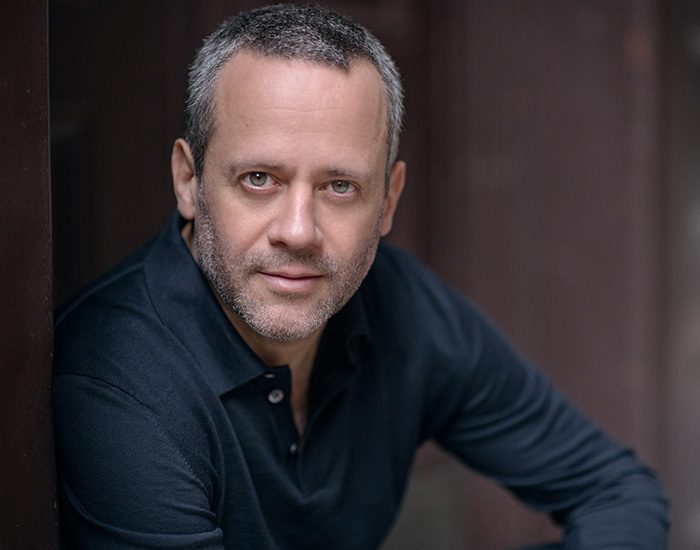 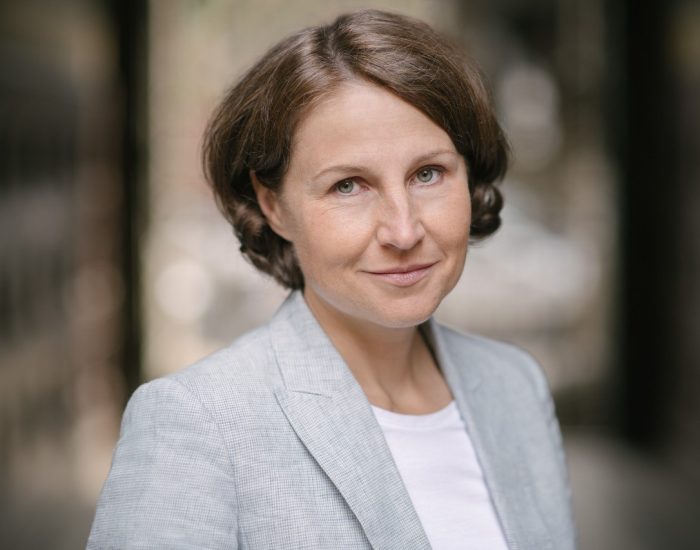 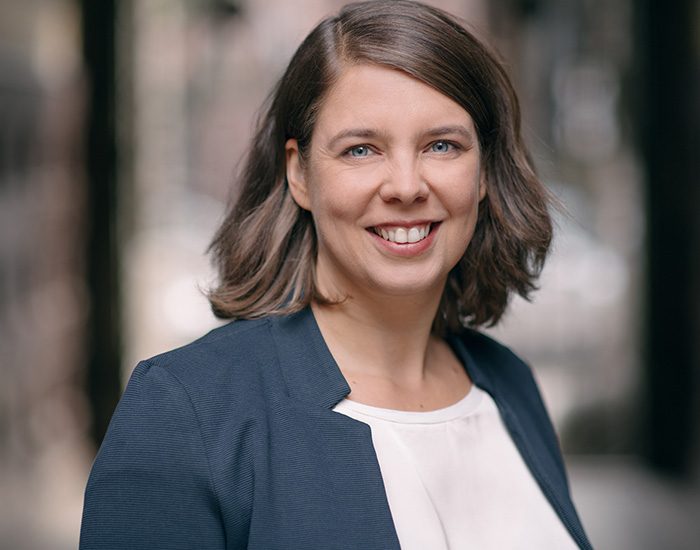 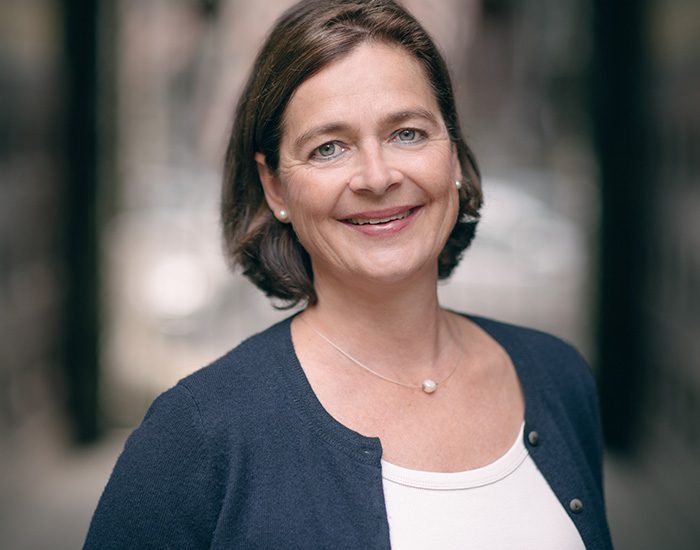 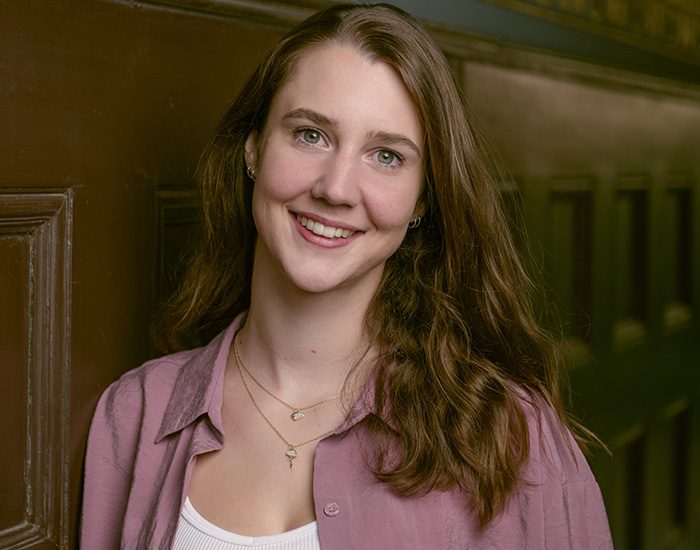 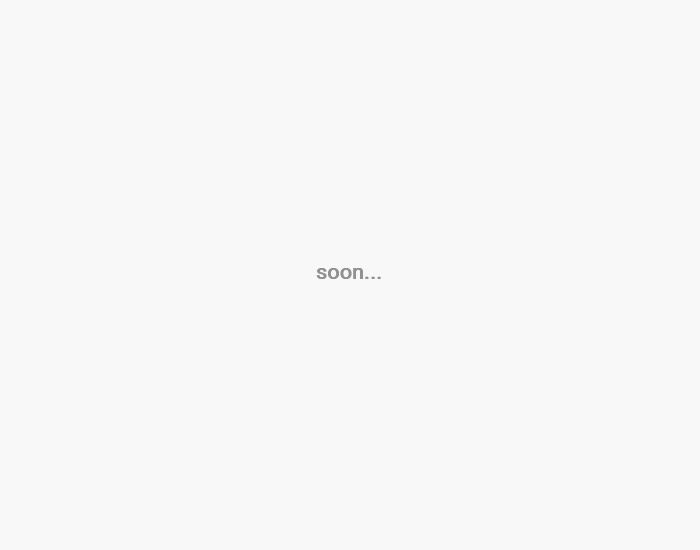